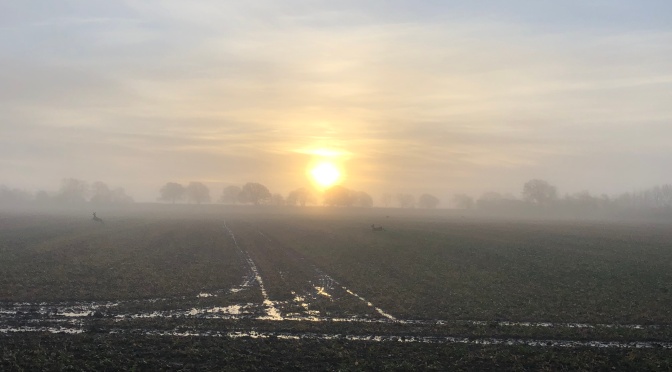 The danger of being let loose shopping without your glasses is that you end up with a few surprise purchases, one of which was a 90minute foot peel in a bag. Perfect opportunity I thought to give this a go while settled to watch the latest Basement Noise featuring Zack’s set list.

The All Time Low boys were on form, the music was fab & my feet initially felt really soft & silky. It wasn’t however until I actually read the packet I realised that this was far from a gentle foot moisturising treatment but one designed to strip dead skin! Next few days saw me shedding a lizard like trail of scaly stuff all over the place every time I took my socks off. As the home pedi packets were on a 3 for 2 it will be interesting to see what my feet get to endure when the next Basement Noise streams at the end of the week!

Way before lockdown was even contemplated I rashly applied to get involved with a charity fund raising event that essentially was organising some live music in a pub. However by the time the selection process got underway, lockdown was looming forcing other options had to be considered. Two of us were introduced and together we set up a digital fundraising event that put us in a good place to explore what else was possible digitally. A few zoom calls later & we were involved in a pilot scheme in August that went remarkably well all challenges considered so we were keen to participate in a larger event.

As I write the culmination of many months work is currently playing online and I for one am proud of my small contribution in making it happen. The musicians who have taken part have been really great & it has been fantastic to watch their performances from some creative yet covid safe locations. In addition I have gathered a fair few skills along the way too which is always a bonus. So as the somewhat wild digital ride comes to an end who knows what will be next for me to get involved in. Never mind a lockdown life round here is seldom dull for long it seems.

In the gaps between doing digital stuff I have been filling my time creatively with writing & playing my guitars. I probably have mentioned my guitar teacher has the patience of a saint given he has to endure me plucking away & murdering songs merrily as I go but I’m grateful as I really find playing a great way to escape mentally at the moment.

Wishing everyone as stress free time as possible as the festive season approaches & you all stay as safe as you can.